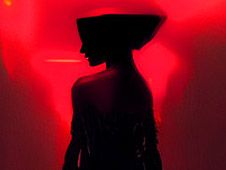 What is AI Funkin’ vs AI Danny Dorito?

In the AI Funkin’ Boyfriend needs to defeat the powerful AI known as Danny Dorito, a whole new parody character of the actor Danny DeVito, who we now invite you to confidently challenge on the following two songs:

Make a choice between the story mode and free play mode, and then, give your best to reach the end of the songs by playing their notes according to the charts, which is how you achieve victory.

To do it, press arrow keys at the same time as the identical arrow symbols match above BF's head. Know that missing to do it too many times in a row leads to your eventual loss. Good luck, enjoy!