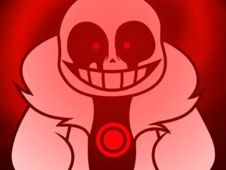 What is FNF Killin Vs Killer Sans?

The FNF Killin mode features Killer Sans from Undertale as your newest antagonist, with this being a more deranged and dangerous version of the character, as his name suggests, who right now you have to defeat on the following tracklist:

Whether you're playing in the story mode or free play mode, to win you need to do the same thing, which is hit your notes according to the charts until you reach their end. To do that, press arrow keys at the same time as the identical arrow keys match above BF. Miss once too many times and you lose, so focus and don't let it happen. Enjoy!