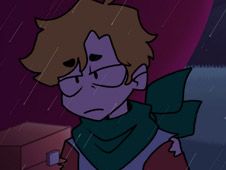 What is FNF Seek’s MCYT Mod?

FNF Seek’s MCYT Mod is a new mod featuring Dream and the Minecraft servers, where we are absolutely sure you will now have a really awesome time, just like it had been the case for our own time with this game, and it can be quite clear from the songs it features:

From the main menu, you need to make the choice between playing in the story mode or free play mode, after which, in either case, get to the end of the songs by playing their notes according to the charts.

To do it, press the arrow keys at the same time as the identical arrow symbols match above BF or other characters on the right but make sure not to miss your notes too many times in a row, you will lose instead. Enjoy!